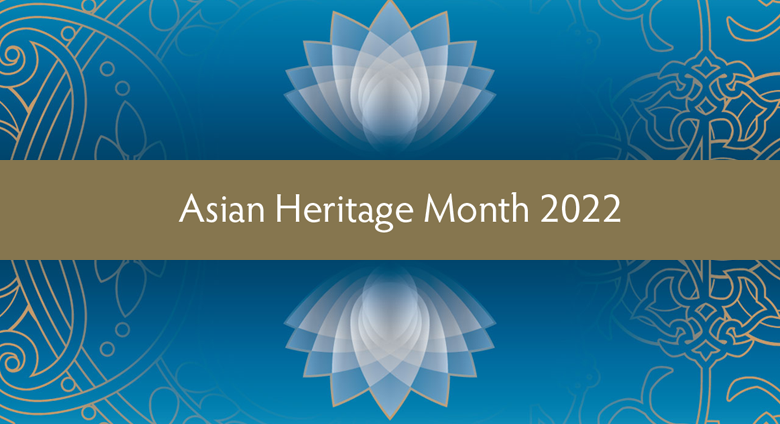 May is Asian Heritage Month in Canada, a time to reflect on and celebrate the contributions that Canadians of Asian descent have made and continue to make, to the growth and prosperity of Canada.

Diversity represents one of Canada’s greatest strengths, and we strive to ensure that all Canadians have the opportunity to reach their full potential and participate in Canada’s civic life.

The people of this diverse, vibrant and growing community have contributed to every aspect of life in Canada — from the arts and science to sport, business, and government.

Asian Heritage Month offers all Canadians an opportunity to learn more about the history of Canadians of Asian descent and to celebrate their contributions to the growth and prosperity of Canada.

Thereby, we declare May as Asian Heritage Month in Canada.

From About Asian Heritage Month – Canada.ca