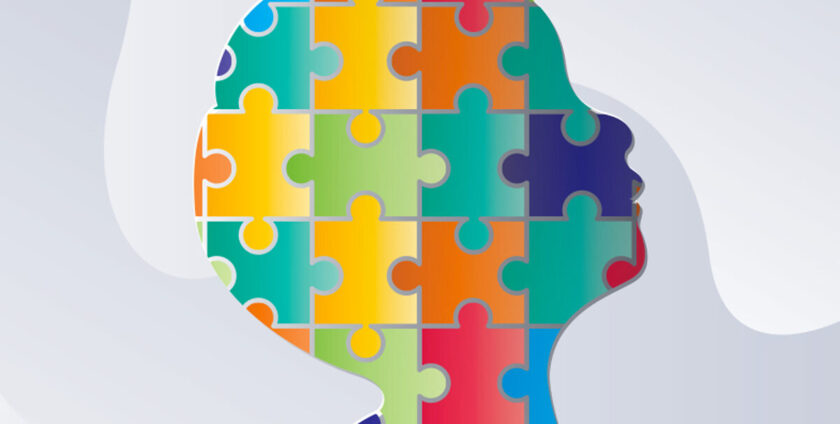 April 2 is World Autism Awareness Day. Did you know that CDC statistics revealed that autism spectrum disorder (ASD) is 4.3 times more prevalent in boys than it is in girls? This is because girls “often go undiagnosed because they don’t fit autism stereotypes and they mask symptoms better than boys do,” according to the Child Mind Institute. There is no better way to celebrate this day than by becoming aware of the characteristics of people with this condition and how all of us can do better to increase our own understanding and promote kindness.

WHEN IS WORLD AUTISM AWARENESS DAY 2022?

World Autism Awareness Day is observed on April 2. The day recognizes and spreads awareness for the rights of people with autism. The condition typically starts during childhood and continues into adulthood.

Autism Spectrum Disorder is a developmental disorder characterized by behavioral and communicational affections that impact a person’s ability to navigate social interactions and also causes repetitive and restricted behavior.

The first historical appearance of the word “Autism” was made in 1911 by the psychiatrist Eugen Bleuler, who used the term to describe a specific cluster of symptoms that were considered simple symptoms of schizophrenia as an extreme social withdrawal.

In that order, it was in 1943, when pediatric psychiatrist Dr. Leo Kanner characterized Autism as a social and emotional disorder in his article “Autistic Disturbances of Affective Contact”, and in 1944 Hans Asperger published his “Autism Psychopathology Article” where he described autism as a disorder of normal intelligence children who have difficulties with social and communication skills. These articles were an important contribution to the studies that helped to classified Autism as a disorder separate from schizophrenia in 1980.

With the continuous investigation and research on autism, World Autism Awareness Day was set to April 2 of each year by the “United Nations General Assembly” on “Resolution 62/139” and adopted on December 18 of 2007, to encourage member states to take action in raising awareness about people with autism spectrum disorder and support the research finding new ways to improve wellness and inclusion.

Finally, the notion of autism as a spectrum was developed in 2013 by the “American Psychiatric Association” in the fifth edition of the “Diagnostic and Statistical Manual of Mental Disorders” by combining all subcategories of autism and related conditions into one unified category, including varied characteristics, severity, and presentation of the symptoms.

TRADITIONS OF THE DAY

World Autism Awareness Day celebrates the resilience of those affected by the disorder and supports causes that promote awareness of it. Children in schools are educated about autism and encouraged to be accepting of it. As autistic children are subjected to bullying, it is very important for their peers to be tolerant and inclusive of them. The signs of autism are at times not so prevalent, which is why adults (especially parents) are also educated on this matter. Local businesses and shopping centers are also big on autism awareness, and a portion of their sales go towards autism causes and organizations.

1 in 59 – the number of children diagnosed with an autism spectrum disorder in 2018.

1 in 34 – the number of boys diagnosed with ASD in 2016 according to data collected by the CDC.

1 in 145 – the number of girls diagnosed with ASD in 2016 according to data collected by the CDC.

4 – the age after which most children are diagnosed with ASD.

31% – the percentage of children with an intellectual disability due to ASD.

2-18% – the percentage of chances of parents having a second child with ASD after the first one.

36-95% – the percentage of chances that if one child has autism in a pair of twins, the other will be affected as well.

½ – of the total number of children with autism typically wander or ‘bolt’ from a safe setting if something catches their interest.

28% – the percentage of children with ASD who have self-harm behavior.

⅔ – of the total number of children with autism face severe bullying.

In 2018, approximately 1 in 59 children were diagnosed as being on the autism spectrum — boys are more likely to be diagnosed with autism than girls.

2. An early diagnosis can be really helpful

Autism can be diagnosed as early as age 2 — early intervention affords the best opportunity to support wellness.

5. It’s awesome to be different!

People with autism spectrum disorders can help to make a change in the world — all they need to be successful is treatment and support from their environment — just take people like Tim Burton, Charles Darwin, Bill Gates, and Albert Einstein as an example.