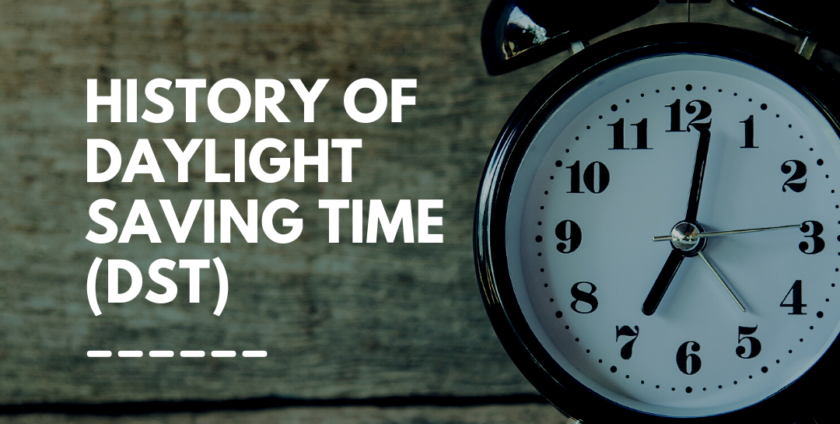 From Wikipedia, the free encyclopedia

Daylight saving time (DST), also known as daylight savings time or daylight time (United States, Canada, and Australia), and summer time (United Kingdom, European Union, and some other countries), is the practice of advancing clocks (typically by one hour) during warmer months so that darkness falls at a later clock time. The typical implementation of DST is to set clocks forward by one hour in the spring (“spring forward”) and set clocks back by one hour in autumn (“fall back”) to return to standard time. As a result, there is one 23-hour day in late winter or early spring and one 25-hour day in the autumn.

World map. Europe, most of North America, parts of southern South America and southeastern Australia, and a few other places use DST. Most of equatorial Africa and a few other places near the equator have never used DST as the seasons are not marked by drastic changes in light. The rest of the landmass is marked as formerly using DST.

The idea of aligning waking hours to daylight hours to conserve candles was first proposed in 1784 by American polymath Benjamin Franklin. In a satirical letter to the editor of The Journal of Paris, Franklin suggested that waking up earlier in the summer would economize candle usage and calculated considerable savings.[1][2] In 1895, New Zealand entomologist and astronomer George Hudson seriously proposed the idea of changing clocks by two hours every spring to the Wellington Philosophical Society, as he wanted to have more daylight hours to devote to collecting and examining insects. In 1907, British resident William Willett presented the idea as a way to save energy. Despite receiving some serious consideration, it was never implemented.

In 1908 Port Arthur, Ontario, Canada started using DST.[3][4] Starting on April 30, 1916, the German Empire and Austria-Hungary each organized the first nationwide implementation in their jurisdictions. Many countries have used DST at various times since then, particularly since the 1970s energy crisis. DST is generally not observed near the Equator, where sunrise and sunset times do not vary enough to justify it. Some countries observe it only in some regions: for example, parts of Australia observe it, while other parts do not. Conversely, it is not observed at some places at high latitudes, because there are wide variations in sunrise and sunset times and a one-hour shift would relatively not make much difference. The United States observes it, except for the states of Hawaii and Arizona. (Within the latter, however, the Navajo Nation does observe it, conforming to national practice.) [5] A minority of the world’s population uses DST; Asia and Africa generally do not observe it. 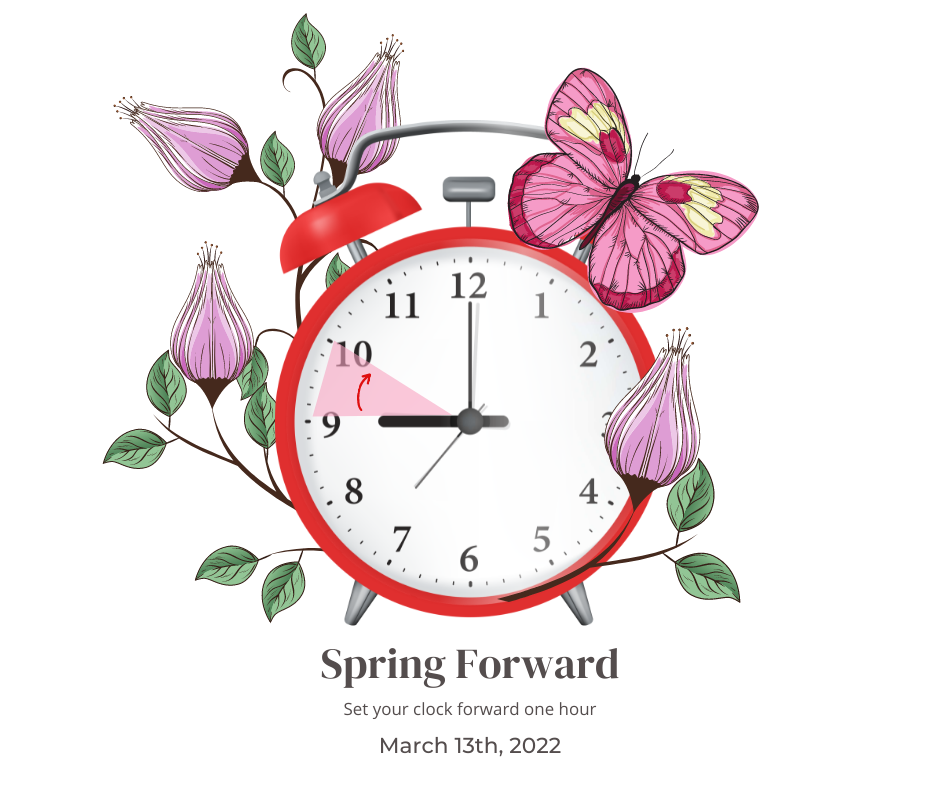