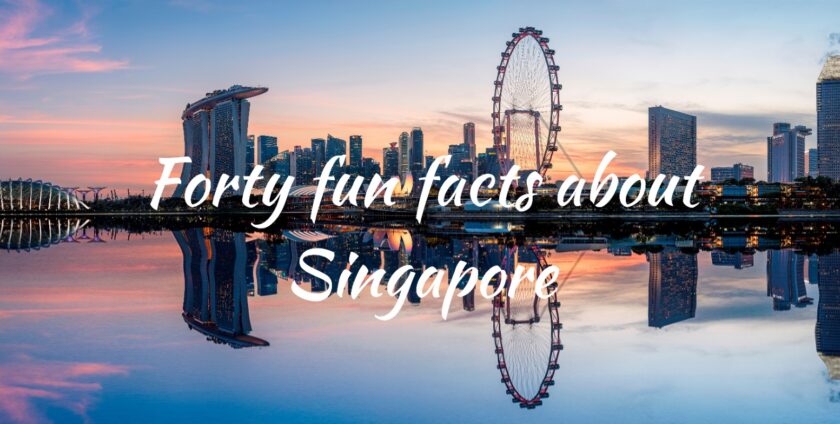 Bet you didn’t know these about Singapore… Or prepare a checklist and see how many out of 40 you know!