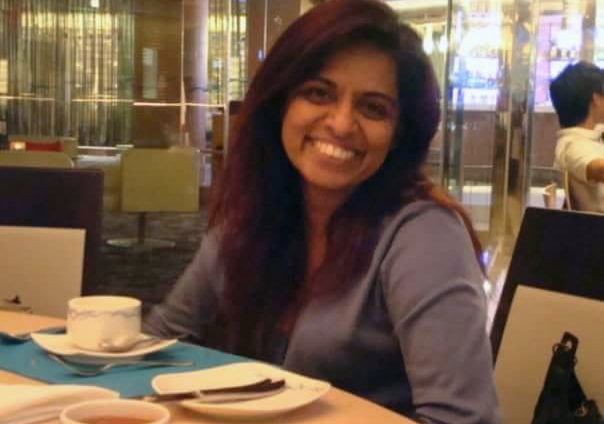 The Chinese New Year, or Spring Festival, as it is called has more than 4,000 years of history. In 2021, Chinese New Year begins on February 12th and ends February 26th with the Lantern Festival.

Please join me to welcome the year of the Metal Ox. The Ox is the second animal of the Chinese zodiac.

According to Chinese myth, the Jade Emperor said the order would be decided by the order in which the animals arrived at his party. The Ox was about to be the first to arrive, but the Rat tricked the Ox into giving him a ride. Then, just as they arrived, the Rat jumped down and landed ahead of the Ox. Thus, the Ox became the second animal.

The year of the Metal Ox represents “stability and nourishment” in the coming 12 months.

We are hopeful that the year of the Metal Ox will be calm and gentle with great synergy and most favourable year.